Misophonia on the BBC! 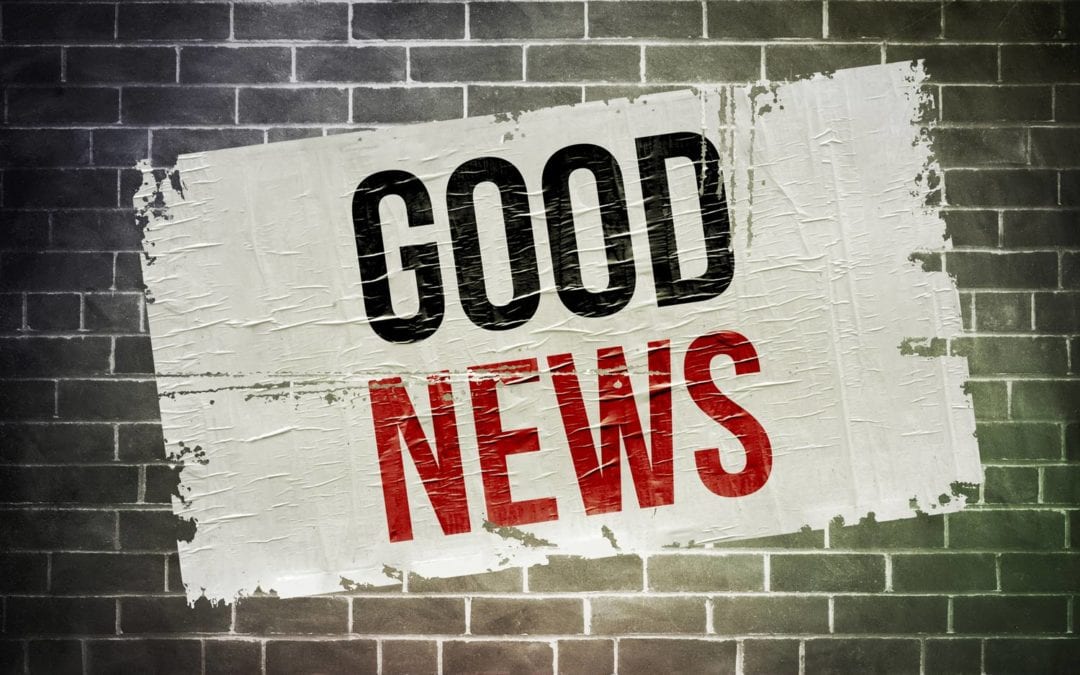 This is just a very quick post to point you towards two interesting pieces on misophonia that were featured on the BBC News website and on BBC Radio recently.

You can see the article on the BBC News site here:

Misophonia: Scientists crack why eating sounds can make people angry
You can read it here

And the Radio 4 segment is called:

Misophonia: Why certain sounds can make you angry
You can listen to it here (warning: this recording contains triggers)
If you skip to 35 seconds in and then stop it at 1:01 in you can avoid the triggers.

Frankly it’s bizarre that the BBC choose to include a cacophony of trigger sounds in their intro and outro sequence on this radio segment. It’s a bit like including strobe lighting on a TV segment about epilepsy…

But thoughtless editorial decisions aside…

They cover some of the findings in the recent report by Dr Sukhbinder Kumar and his team which indicate, as the BBC put it, that “some people’s brains become hardwired to produce an “excessive” emotional response.”

The report found that “the part of the brain that joins our senses with our emotions – the anterior insular cortex – was overly active in misophonia. And it was wired up and connected to other parts of the brain differently in those with misophonia.”

It’s well worth taking a look. Dr Kumar’s work is incredibly exciting and look forward to delving into this in a lot greater detail over the coming weeks. 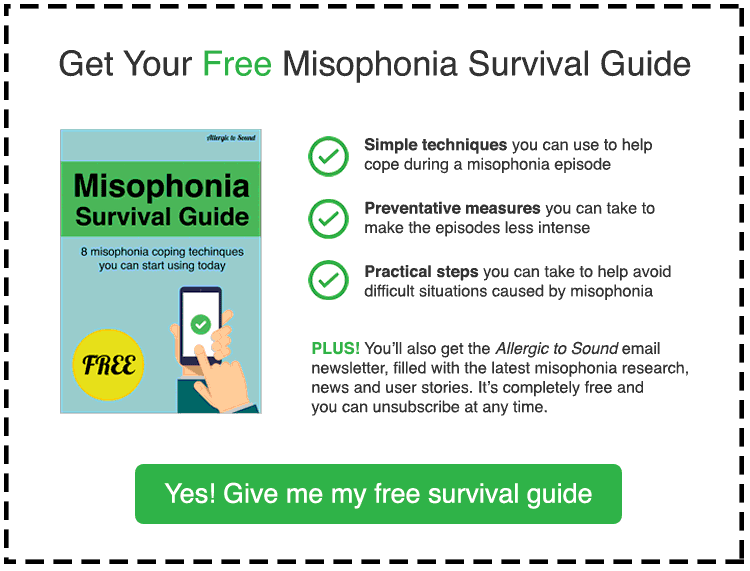